What Is Creatine Monohydrate?

Creatine monohydrate is an organic compound that helps facilitate recycling of ATP in muscle and brain tissue and is found in vertebrates. It was first discovered in 1832 by Michel Eugéne Chevreul, and the first evidence of its benefits on the muscles was found in 1912 by Harvard University researchers. Creatine became available as a dietary supplement in 1993, and since then it has become one of the most widely studied supplements. Creatine is commonly taken by athletes and bodybuilders and has become a staple of workout supplements.

† These statements have not been evaluated by the Food and Drug Administration. This product is not intended to diagnose, treat, cure or prevent any disease.

Suggested Use: As a dietary supplement, take 5 g (about 2 tsp) preferably before a workout or as directed by a physician. Individual needs may vary. Drink plenty of water.

Keep out of reach of children.

Thank you for submitting a review!

Your input is very much appreciated. Share it with your friends so they can enjoy it too!

United States
No need to shop around.

Great quality - have purchased many times.

Good quality products, only thing I don’t like are the closing mechanisms on them. Maybe I am doing something wrong or each order I am the lucky guy who gets the damaged item but none have closed back. I’m lucky to have empty containers that are air tight so I can make sure the powders stay fresh. Am I the only one with this issue?

You can use your finger and flick the outside of the package by the zipper to get the powder out. Just go around the top of the bag flicking your finger, and all the powder will come out of the zipper so you can seal it.

They have the best customer service I have ever experienced and I love this quality product! 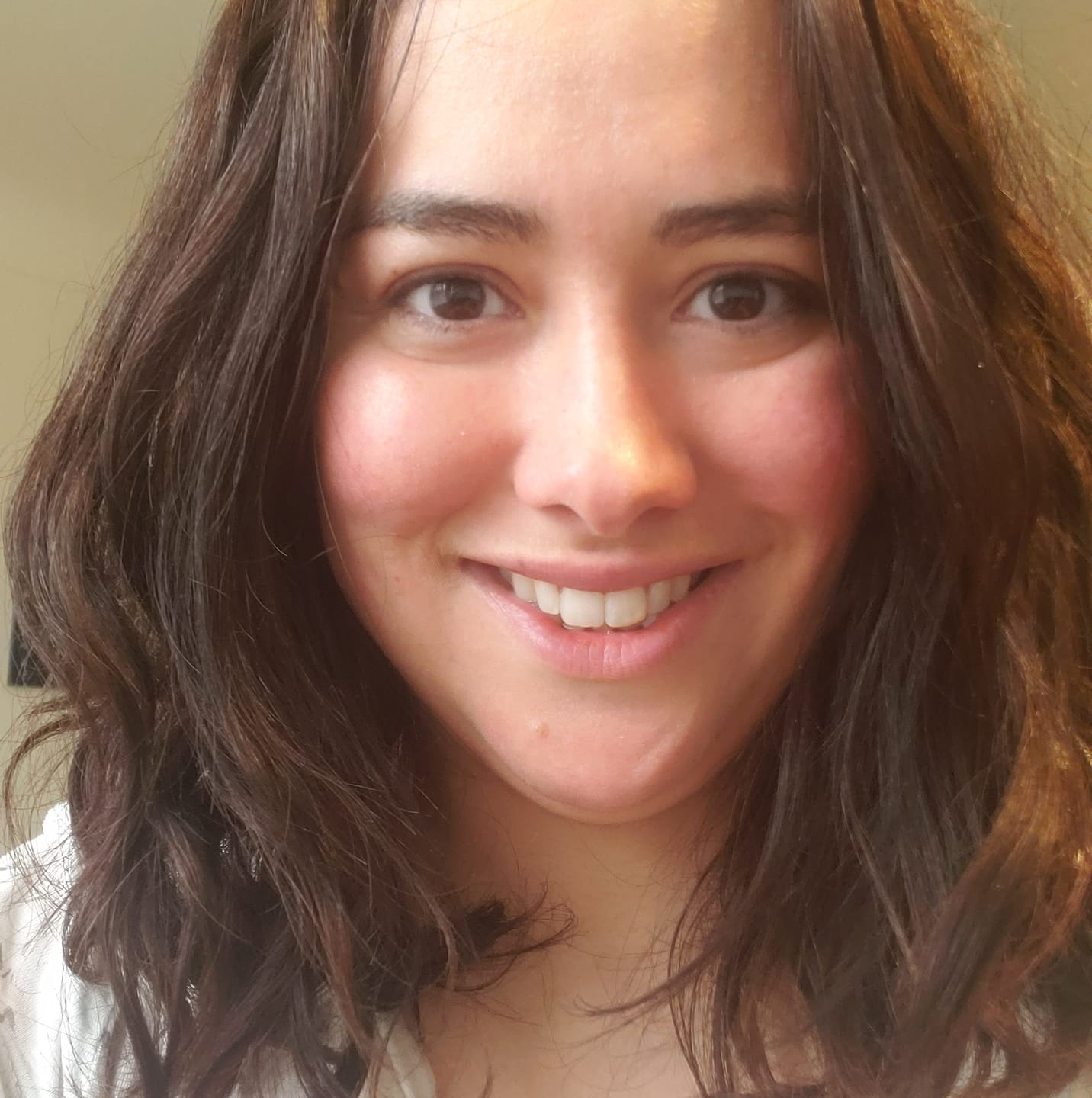 Went down no problem with water with no affect on my gut.

Added to your cart: